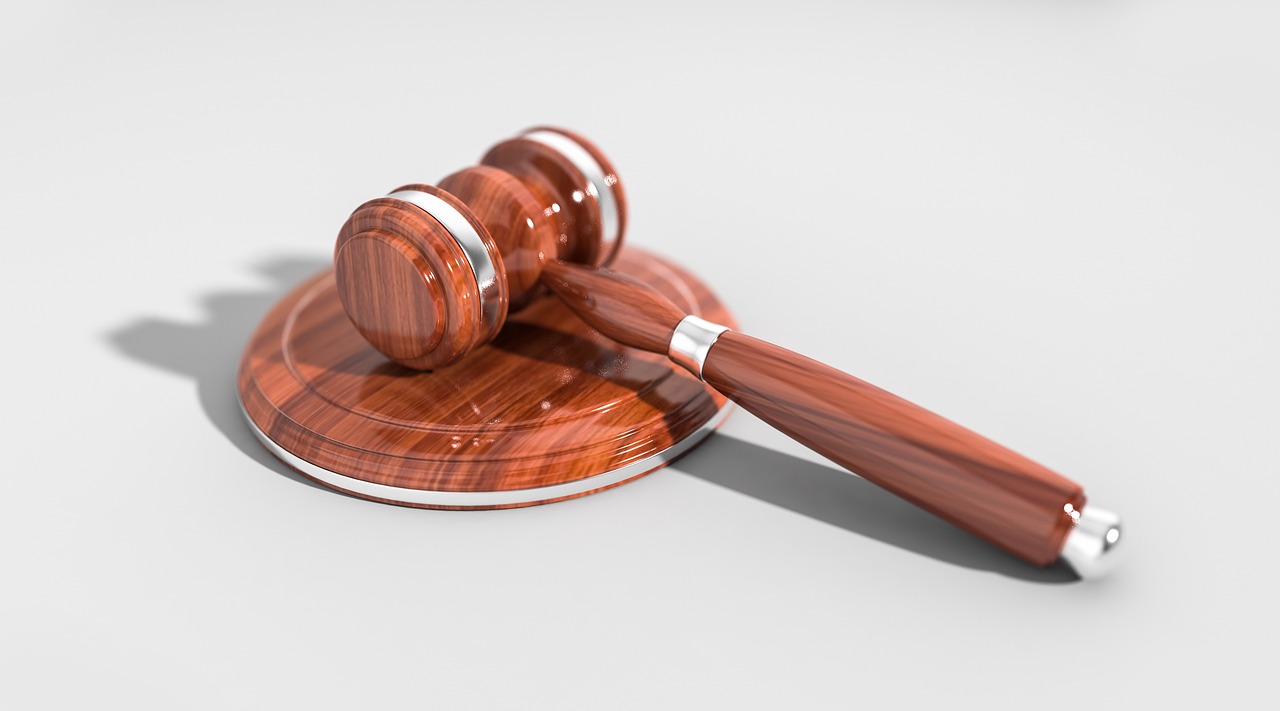 Every society needs a system of laws to punish bad behavior and encourage good behavior. In the ancient world, these laws were known as “civil law” and “criminal law.”

What Is Civil Law?

Civil law is the law designed to settle disputes between individuals or organizations that are considered private or “civil.” It is often discussed as being in opposition to criminal law, which is concerned with the state’s response to criminal acts committed by an individual.

However, civil law is more of a “catch-all” category that includes a variety of specific areas of law, such as contract law, property law, family law, and tort law. Civil law is usually enforced through courts and various dispute resolution organizations.

It can also include decisions made by administrative organizations, as long as they are not related to criminal law.

What Is Criminal Law?

Criminal law is the law designed to punish bad behavior. The state has a significant interest in this law because the state is responsible for punishing bad behavior.

The law shapes the response to criminal acts in a number of ways, such as through criminal investigations, criminal prosecution, and criminal sentencing. Criminal law is usually enforced by the state through police and court systems.

However, in many societies, this is only one way of enforcing the law. Many societies also use a system of administrative law to punish criminal acts.

The Difference Between Civil Law And Criminal Law

The biggest difference between civil law vs criminal law is that the former is a private dispute between individuals or organizations, whereas the latter is a public dispute between the state and a criminal offender.

– Scope: Civil law usually applies only to people who have a relationship with each other (e.g., business partners, landlords, tenants, etc.), while criminal law applies to everyone.

When Is Civil Law Used?

When an individual or organization is involved in a dispute, there is a good chance that it can be classified as civil law. The two parties involved in the dispute will often have to bring the issue to court to be resolved.

This is especially true with contractual disputes, where one of the parties breaches a contract and the other party sues to get compensated. Other common types of civil law include disputes over property, family law, and various torts (wrongs against another person).

When Is Criminal Law Used?

Criminal law is used when the state determines that an individual or a group of individuals have committed a crime. When this happens, the state will often launch an investigation to determine who committed the crime and then bring charges against the alleged criminal(s).

The state will also determine what kind of punishment is appropriate for the crime and then enforce that punishment. This is why criminal law is often referred to as “state-sanctioned violence.” In many cases, the state will not charge the individual with a crime.

For example, the police can arrest someone without charging him or her with a crime. The person can then be held in custody and punished without ever being charged with a crime.

While there are many similarities between the two types of law, there are also many differences between civil law vs criminal law. Keep these differences in mind when you are reading about the law, and you will be able to better understand the topic and discover more about the world of law.