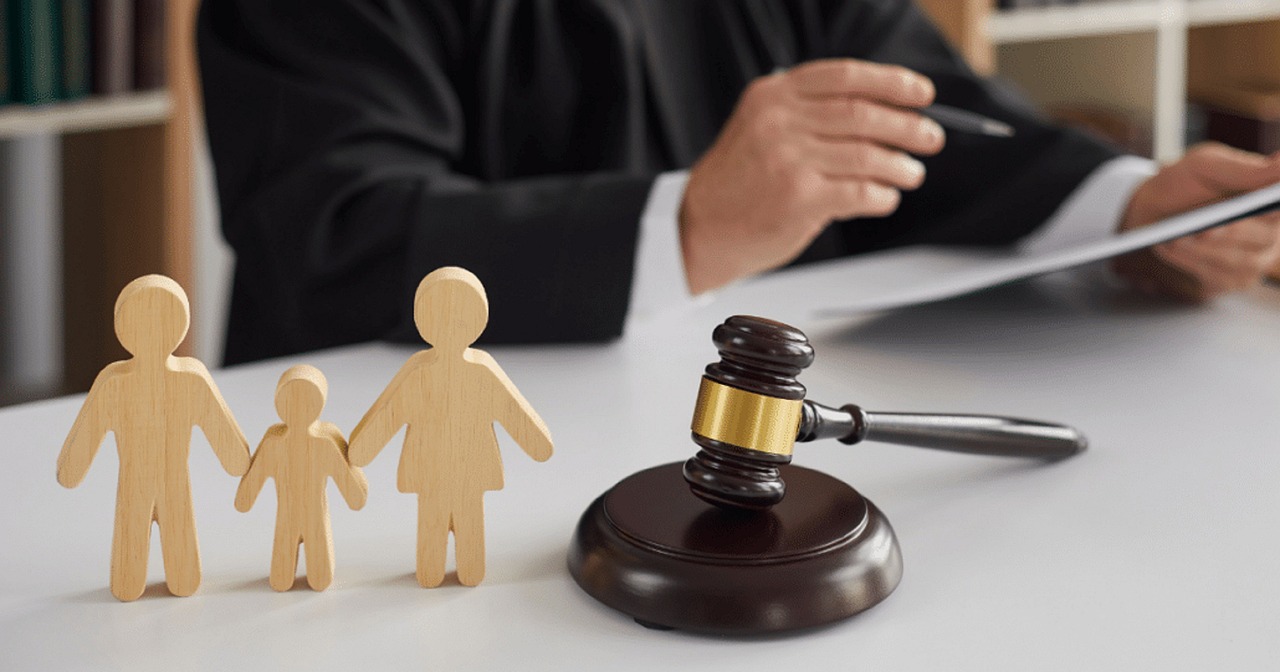 What Is Family Law? Understanding The Basics

When you think of law and lawyers, the first things that come to mind are criminal law, contract law, estate planning, personal injury, wills, and trusts. You probably don’t think of divorce or child custody.

But those are all branches of law: legal topics that focus on different types of relationships. There is a separate body of laws for each of those areas.

These specialties have their own set of principles, terminology, and procedures not found in general practice. They are known collectively as “specialty” or “niche” law.

What Is Family Law?

Family law is the branch of law devoted to regulating the various legal relationships between family members. It includes such areas of law as divorce, child custody, child support, adoption, domestic violence, child abuse, and parental rights and responsibilities.

A family lawyer is a lawyer who specializes in family law. Family law has been described as a “moving target” since the nature of family relationships, the content of family law statutes and the interpretation of those statutes are often subject to change.

Divorce And Children In Family Law

Divorce is the legal dissolution of a marriage. Usually, a divorce ends a marital relationship and ends the duties and obligations of each spouse to each other. Sometimes, though, divorce can create new legal obligations.

Legal custody and physical custody are two types of custody arrangements that may be ordered by a family court judge when a couple cannot come to an agreement on these matters. Legal custody refers to the right to make decisions about a child’s health, education, and general welfare.

Physical custody refers to the right to have a child reside with the parent; it does not necessarily mean that the child is living in the parent’s home with physical custody. Child support is a payment made by one parent to the other parent for financial support of the child.

It may be paid in a lump sum or as periodic payments, such as monthly. If there is a child support order in place, a parent who does not pay could face contempt of court charges and fines.

A family court judge will divide (or distribute) marital property between divorcing spouses. This is done according to state statutory law and state common law. The standard of fairness used to divide property is known as equitable distribution.

The court will consider the following factors when determining how to distribute the marital property:

– What is the nature of the property?

– Which spouse earned the property?

– Which spouse contributed to the property?

– What are the needs of each spouse?

– What is the ability of each spouse to earn income?

– What is the standard of living each spouse enjoyed during the marriage?

– What are the tax consequences of the property division?

– What are the costs of the legal proceeding?

– What other obligations are imposed by the divorce judgment?

How Is Property Divided In Family Law?

The court will first have a hearing to determine if the marital property should be divided. The judge will order an evaluation of each spouse’s income and assets.

The spouses must also disclose their individual debts and dependents. The spouses may present witnesses and other evidence to support their positions.

A spouse may be held liable for the debts of the other spouse. This is known as a joint and several liabilities. A spouse’s liability for the other spouse’s debt could depend on the following factors:

– What is the nature of the debt? – Which spouse incurred the debt?

– Which spouse benefitted from the debt?

– What is the financial condition of each spouse?

– What is the financial ability of each spouse to pay off the debt?

– What are the terms of the agreement that created the debt?

– What were the circumstances under which the debt was created?

A person who has a child with someone else is usually ordered to pay child support. Child support is a payment made by a person who does not have custody of a child to the parent who has custody.

It is meant to help with the expenses of raising the child, like food, clothing, and a place to live. In some cases, the non-custodial parent may be ordered to make child support payments to the state.

This is called child support enforcement. The state uses the money to help provide for the child and to reimburse the state for welfare payments provided to the child’s custodial parent.

Family law is the branch of law that regulates the various legal relationships between family members. These relationships might be spouses (married couples or domestic partners), children, parents, or siblings.

Family law has been described as a “moving target” since the nature of family relationships, the content of family law statutes and the interpretation of those statutes are often subject to change.